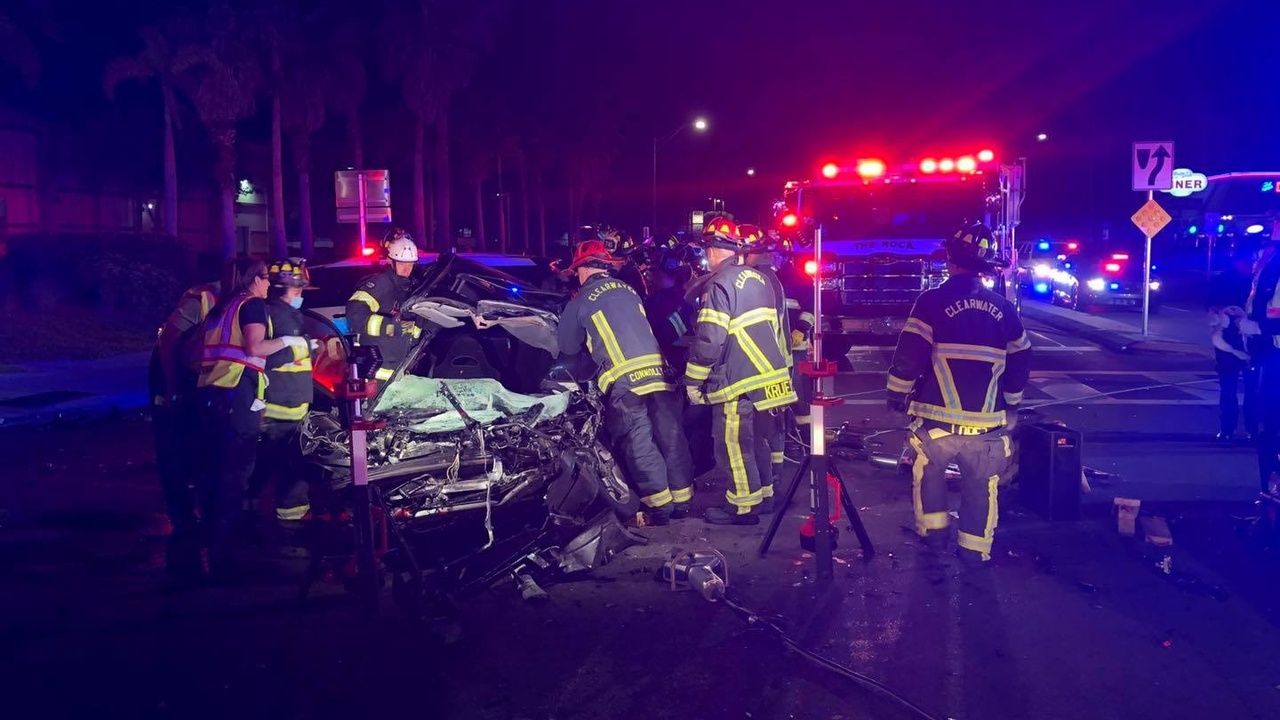 Clearwater Police and Clearwater Fire & Rescue are on the scene of a crash with serious injuries. 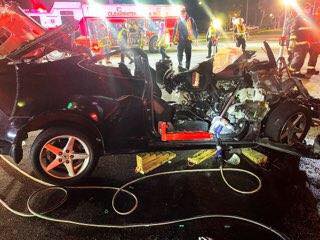 The call came in at 10:16 p.m. from the intersection of Keene Road and Gulf to Bay Boulevard. According to police, the crash occurred when a 2011 Ford F-350, traveling north on Keene Road, collided with a 2004 Acura, traveling south on Keene Road. 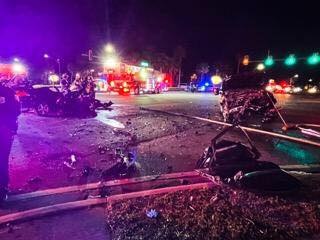 The truck was attempting a left turn onto Gulf-to-Bay Boulevard when the collision occurred. The driver of the Acura was flown to Tampa General Hospital with life-threatening injuries. Aeromed landed in a parking lot near Belcher and Gulf to Bay to pick up the patient. 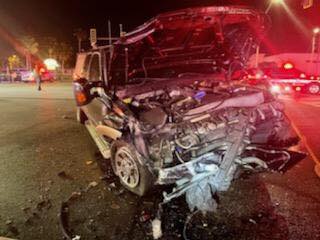 The investigation continues. All lanes at the intersection were closed for several hours but have reopened.